An Emoji is a pictogram, which is mainly used in chat or SMS communication. Emojis are not like emoticons or smileys which are just limited to expressing emotions, but also include concepts from other subjects, such as “plants” or “animals” in picture form.

Emojis originated in Japan, where these symbols were developed in the late 1990s for a WAP portal type service called i-mode. The invention of the Emojis is now mostly attributed to Shigetaka Kurita, one of the co-developers of the i-mode project. Users were able to complement text messages with pictorial symbols by using Emojis. This gave users additional significance levels when being limited to only 160 characters and could sometimes represented whole situations just by using Emojis.

The original Emoji was limited to only one color and a maximum size of 12 x 12 pixels due to the display technology at that time. Because of this limitation, these mobile phone pictograms were not subject to copyright. Almost all Japanese mobile phone providers took the chance to develop their own Emojis for their clients.

The “Emoji” trend was able to spread quickly that way in Japan. However, it took a few more years until Emojis were equally successful in Germany and Europe. On the one hand, the technology of mobile devices in this country was not geared towards the use of Emojis and secondly this Japanese trend was not very well known. An important step towards spreading Emojis around the world was the inclusion of Emojis in Unicode in 2010.

Emojis were not uniformly coded from the outset. Shift_JIS was used originally. Through the further development of the icons by different mobile phone providers, different variations have spread and multiplied at the same time. In the beginning there were only 176 different images and by 2010 it was up to 700.

Since 2010, Emojis can be uniformly represented by Unicode worldwide. The major smartphone manufacturers largely support using Emojis today. Since the launch of iOS 6, Apple supports Emojis as a default; Android smartphones can handle Emojis depending on the model. Even the mobile operating system Windows Phone masters the “Emoji language.” 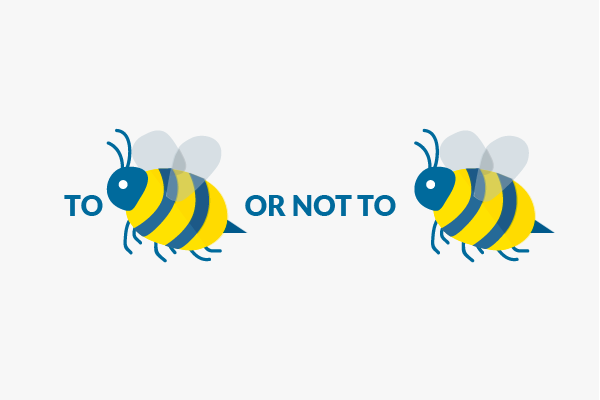 Emojis were originally sent in text messages from mobile phone to mobile phone in Japan. Today it is possible to use Emoji in chat programs like Skype or even social networks like Facebook or applications like WhatsApp.

Emojis are often equated with emoticons (smileys). As pictograms, Emojis often fulfill a function similar to emoticons in SMS or chats, but they cover a much broader subject area. While emoticons convey emotions pictorially using stylized facial expressions, Emojis can represent a number of facts with images comparable to the cave paintings of our ancestors. Emojis which are limited to only representing certain facial expressions are also called Kaomoji.

Emojis have been the target of criticism for some time, because only white-skinned faces and people were depicted. Finally, companies like Apple worked to get multicultural Emojis. Stars like Miley Cyrus even started an online petition on this subject on Twitter.