Get Creative: How to Have More Fun With Intelligence

“Creativity is intelligence having fun,“ said one of the most creative people around on the subject. And he’s right. Let the others tinker with boring numbers and “scientific“ sales psychology! We’re getting creative now and going to have fun!

Of course, all of us online marketers are creative types anyway, or at least we think we are. So how can we channel our intelligence into creativity?

Oh, and just FYI: The quote above does not come from Shakespeare, Picasso or Mozart - but from Albert Einstein. The most important theoretical physicist of all time was also one of the most creative people in the world. Because without the one (creativity) he would never have managed the other (the theory of relativity). This should come as a welcome message for all scientists, nerds and assembly line workers who really want to excel at their job.

And another quote from Einstein: "Problems can never be solved with the same way of thinking that caused them." But now, let's get down to business! 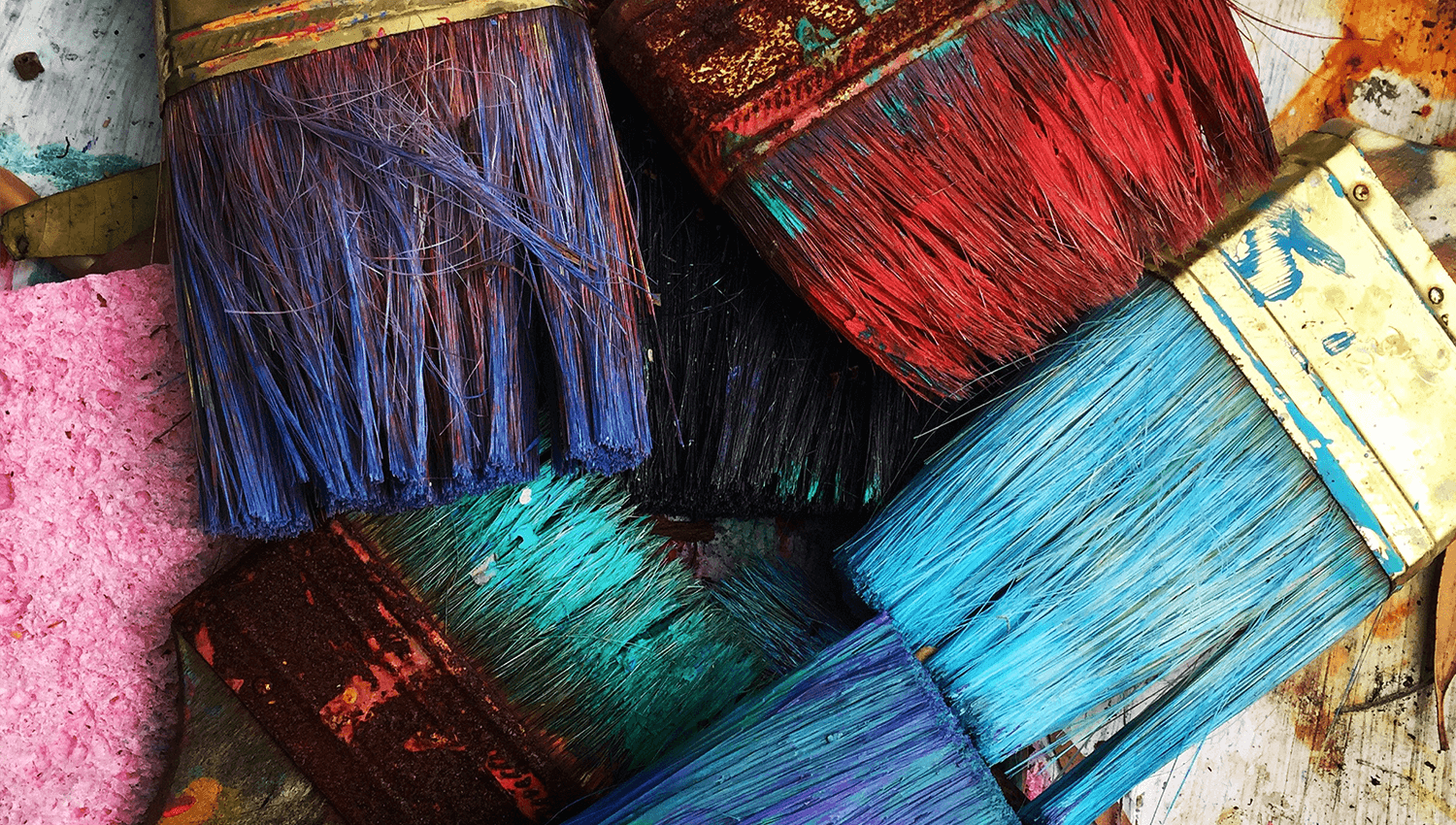 Let's begin with our attitude towards the topic: "To be creative" means to create something new. You need at least two skills to do that.

But first: blood, sweat and tears.

The ability to be able to create anything at all is "skill".The first time you play a game like Battlefield, you will play it any way other than creatively. There will be many setbacks until the playing technique has firmly established itself in your subconscious, and your mind can play freely. And that's even more true for game developers: They not only have to have an excellent command of other games (and know when it gets boring or impossible) but also have to be able to handle graphics, video, sound and storytelling. Before Pablo Picasso cast his greatest works of art onto the canvas with a few brushstrokes, even he had to spend time perfecting the technique.

That's why I wonder how many authors and copywriters in my seminars don't write with ten fingers, but with just their two index fingers. It may feel normal, but writing requires as much attention as possible. Why waste time looking for the "k" or the "j" on the keyboard? It takes only a few hours to learn the ten-finger method.

So: master your tools!

Second: seeing through one's own eyes

The second challenge may be the opposite of diligence: your own head! We have to see the world through our own eyes and not only through the eyes of our target group or colleagues. Because it's about creating something new. If we only do what others want us to do, then we are useless as "creatives".

And that's where mindfulness comes into play. This not only sharpens the senses, but also creates its own image in your head. With mindfulness, we see how things really are, not just how the others say they are.

By mindfulness, I do not mean esoteric nonsense, but a calm, focused and distanced positive view of one's own body, one's own thoughts and the world. And exactly in that order. We have to be aware of ourselves first, then be aware of the world. Then we can think about what our own image of the world is.

Now, let's summarize a few points about our attitude:

For those who want to delve deeper into this, I recommend the book "Flow: The Secret of Happiness" by Mihaly Csikszentmihalyi. It describes why and how we get into the "flow". By the way, Csikszentmihalyi is a scientist, a Hungarian-American psychologist. So, very trustworthy. 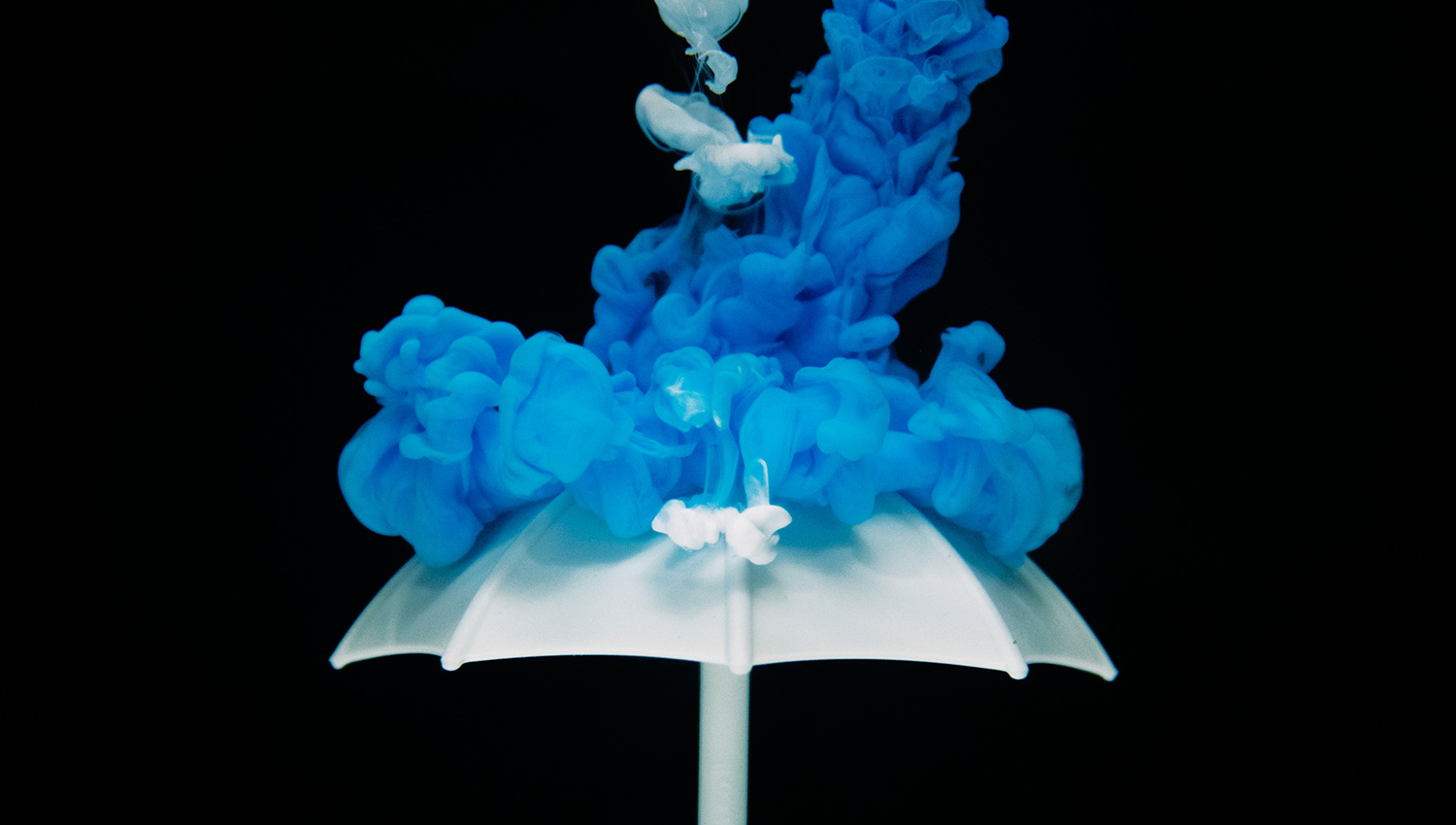 Now, to get to the point: daily preparation

Literature distinguishes between ordinary and extraordinary creativity. One of them is needed for our everyday life, like decorating the living room and formulating e-mails. Here, however, we are talking about the creative moments that are usually sought after professionally, when we want to create something very special - perhaps even at the push of a button. Here are a few tips to make it easier to prepare yourself:

And one more thing: work on it every day! The historical image of the whimsical, creative artist, who sleeps until noon, is late for every appointment and has only contempt for the bourgeois virtues, is simply wrong. How could a Goethe, who was not only an "author" but also a father of a family, scientist, politician, diplomat, museum director and courtier, ever have slept in until noon? 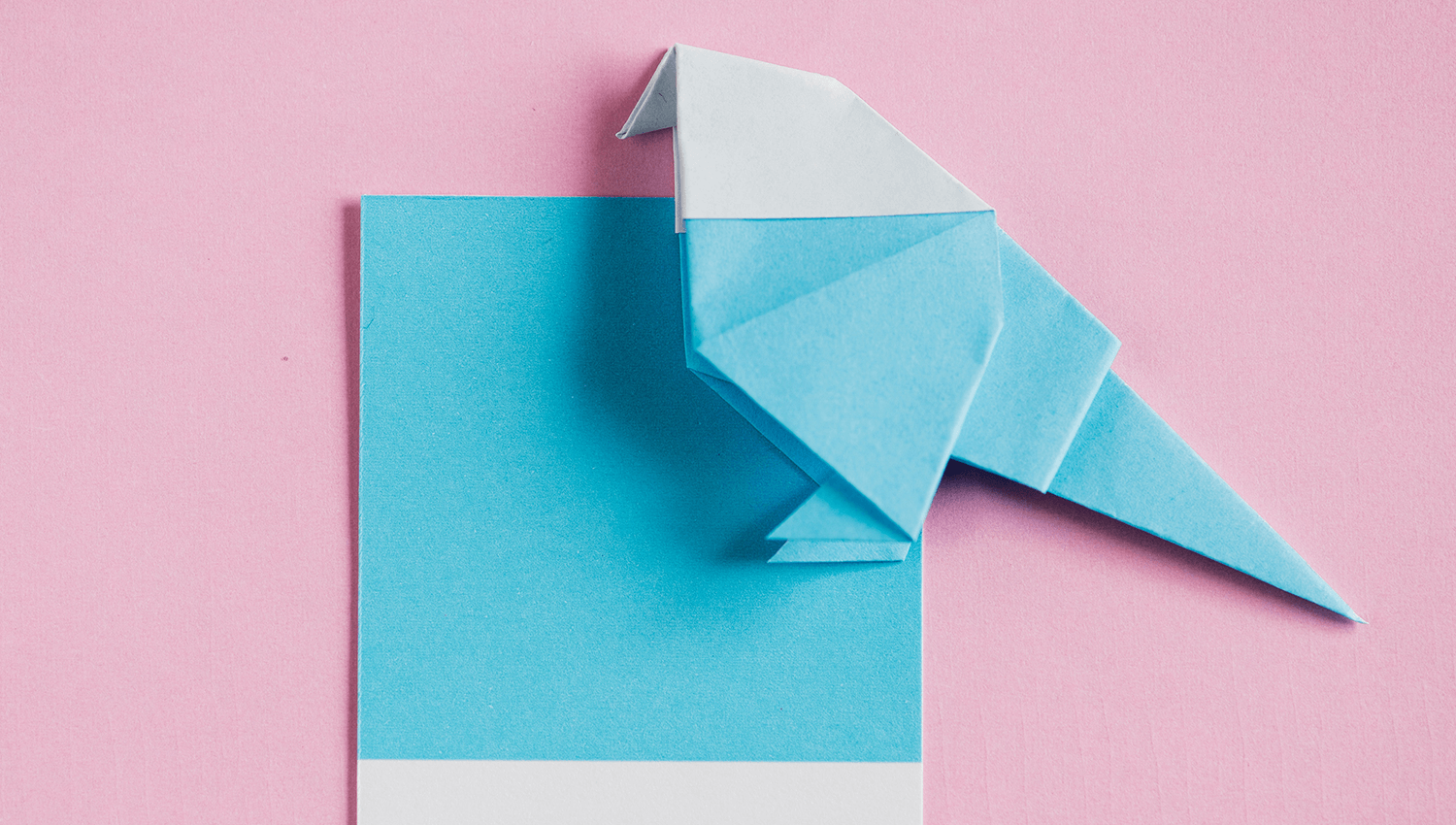 That's all for the preparations. Now, onto the exercises. These are a blend of mindfulness, writing and thought experiments. 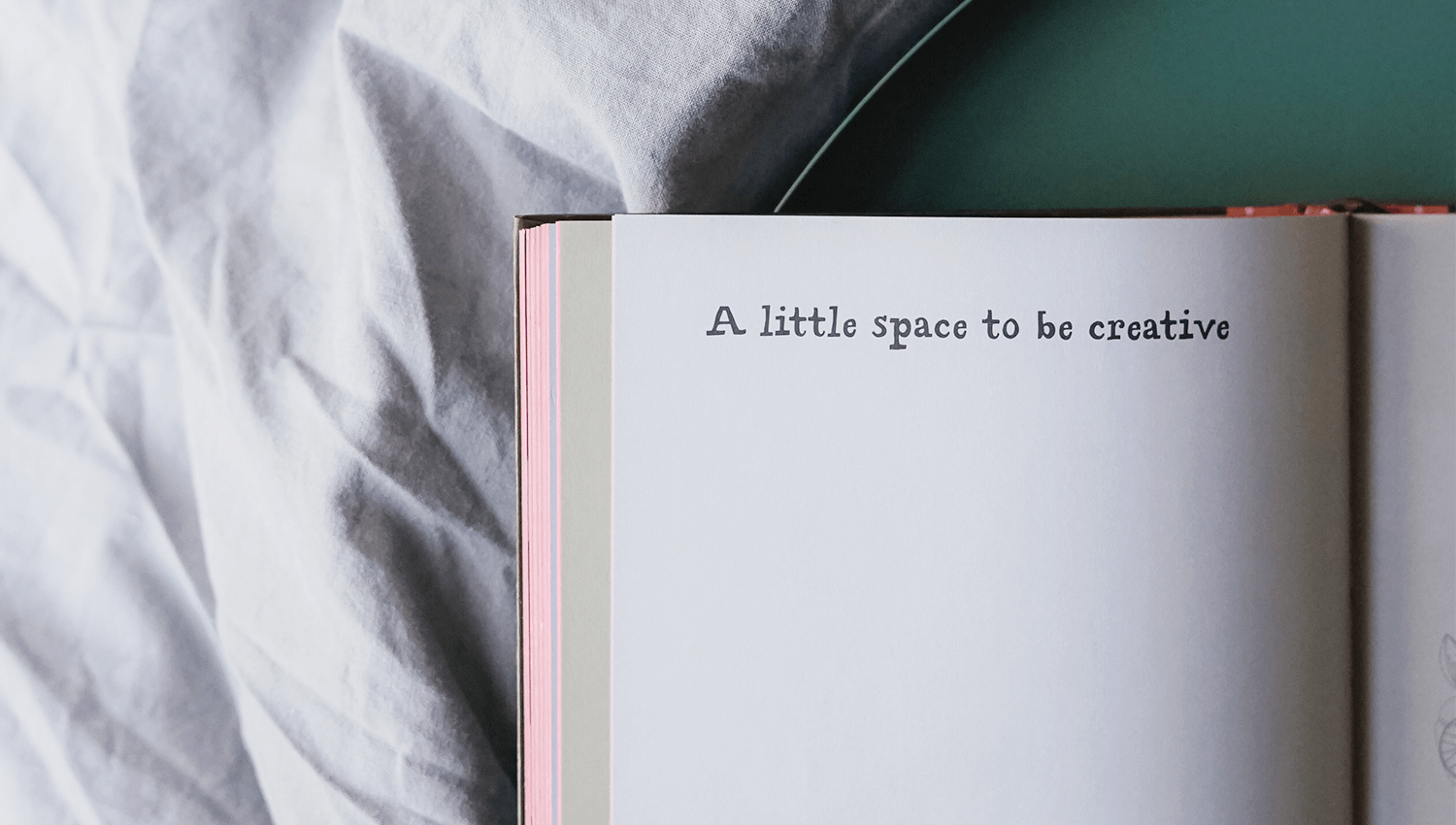 Anyone who scrolled down here to find the shortcut will be disappointed. After all, when it's really stressful, when a hammer drill is hammering outside and it looks like it's going to rain, the time to quickly learn "creativity" is over. It's either there - or not. Nevertheless, a few tips on how to optimize the general conditions:

Of course there is not just ONE way to reach a more creative level. However, there is a single rule that makes this possible: "You just have to do it."

Let's go back to the two most important skills that enable creativity: First of all, there's the attitude that creativity doesn't just happen - it has to be mastered first. This takes time and effort. Impatience and a lot of self-criticism only interfere. Take your time and cut yourself some slack.

And second: Practice daily! It doesn't matter what. There's a lot of value in even just taking 10 minutes of your time and dedicating that to "journaling". Or a few minutes of meditation - why not whilst in the subway?

The only way to succeed in teaching your mind to have fun is to cut down on the adrenaline and build up a little dopamine every day. And this is about more than just "creativity." 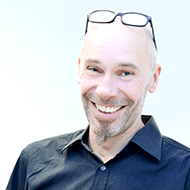 ... aka “Contentman” lectures in SEO at two colleges, offers various SEO and copywriter workshops, and is a frequent speaker at conferences (for example SEOkomm, SMX, SEO-Day). The experienced journalist has compiled his knowledge in a training video for SEO beginners.