Google Mobile Update - the screws are being tightened

Last year, Google caused a turmoil among webmasters all over the world with its mobile update. The rollout, which was termed “Mobilegeddon“, and the ranking changes associated with it had been awaited reverently by the entire SEO scene.

Google now has several alterations planned for May 2016, approximately one year after the first mobile update. What do webmasters have to be afraid of now? 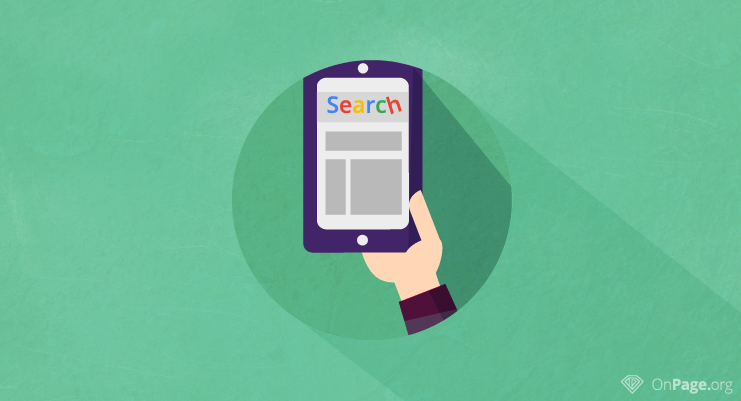 What we already know

On March 16, 2016, Google published an article in the webmaster central announcing the impending update. The article’s key message was that users should always receive good and relevant search results, regardless of the device used. This is the main reason why Google plans to modify its mobile update in May 2016.

One interesting fact in the article is that webmasters who have already made their websites mobile-friendly have nothing to fear from the update.

In response to a question by thesempost.com, a Google’s spokesman also confirmed that websites, which are not optimized for mobile use, can still be ranked highly in the mobile search results after the update. In this case, one prerequisite is extremely good content that meets the user’s needs.

A little over a year ago, Google announced that it was going to modify its algorithm on April 21, 2015 and make mobile friendliness a ranking factor. This not only agitated the SEO scene, the unrest in the media was also enormous.

The planned Google update was quickly given the name "Mobilegeddon", an equally expressive term. Generally, one automatically assumed very strong effects, comparable to the impact that the Panda and Penguin updates had. However, relatively little happened at first.

A study from May 2015 showed that websites that had not been optimized for mobile-use had already dropped by up to 50% in the rankings. The impact of the mobile update was hence delayed and showed its effect gradually. The changes in rankings were however limited to mobile SERPs. If you keep the increasing number of mobile Internet users in mind, you certainly know that ranking losses in mobile SERPs could result in a significant reduction of traffic on your website.

The mobile-friendly algorithm is characterized by the following: 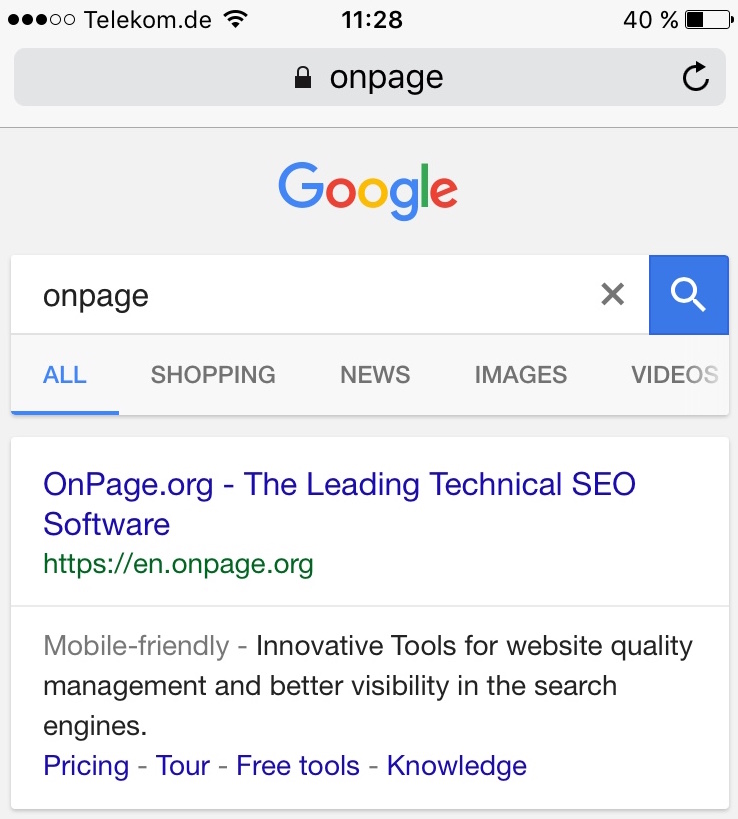 What can webmasters and SEOs do now?

Compared to last year, Google has used almost the same media tactics for the upcoming update. As opposed to other algorithm changes, Google announced "Mobilegeddon" several weeks before the roll-out, stating a definite date. This was a way of calling webmasters to act. From Google’s point of view, this approach was certainly effective, otherwise Google would have chosen a different approach.

Any webmaster who has not yet adhered to the last mobile update and optimized their website for mobile use should definitely do this before the coming update.

The following steps are necessary:

1. You can visit this Google website and run the test for mobile friendliness.

2. In order to immediately notify the Google bot that all your webpages have been optimized for mobile use, you should create a sitemap.xml and add your URLs in the Google Search Console. In addition, the Search Console also enables you to send over 500 pages directly to the index each month. https://support.google.com/webmasters/answer/6065812?hl=en 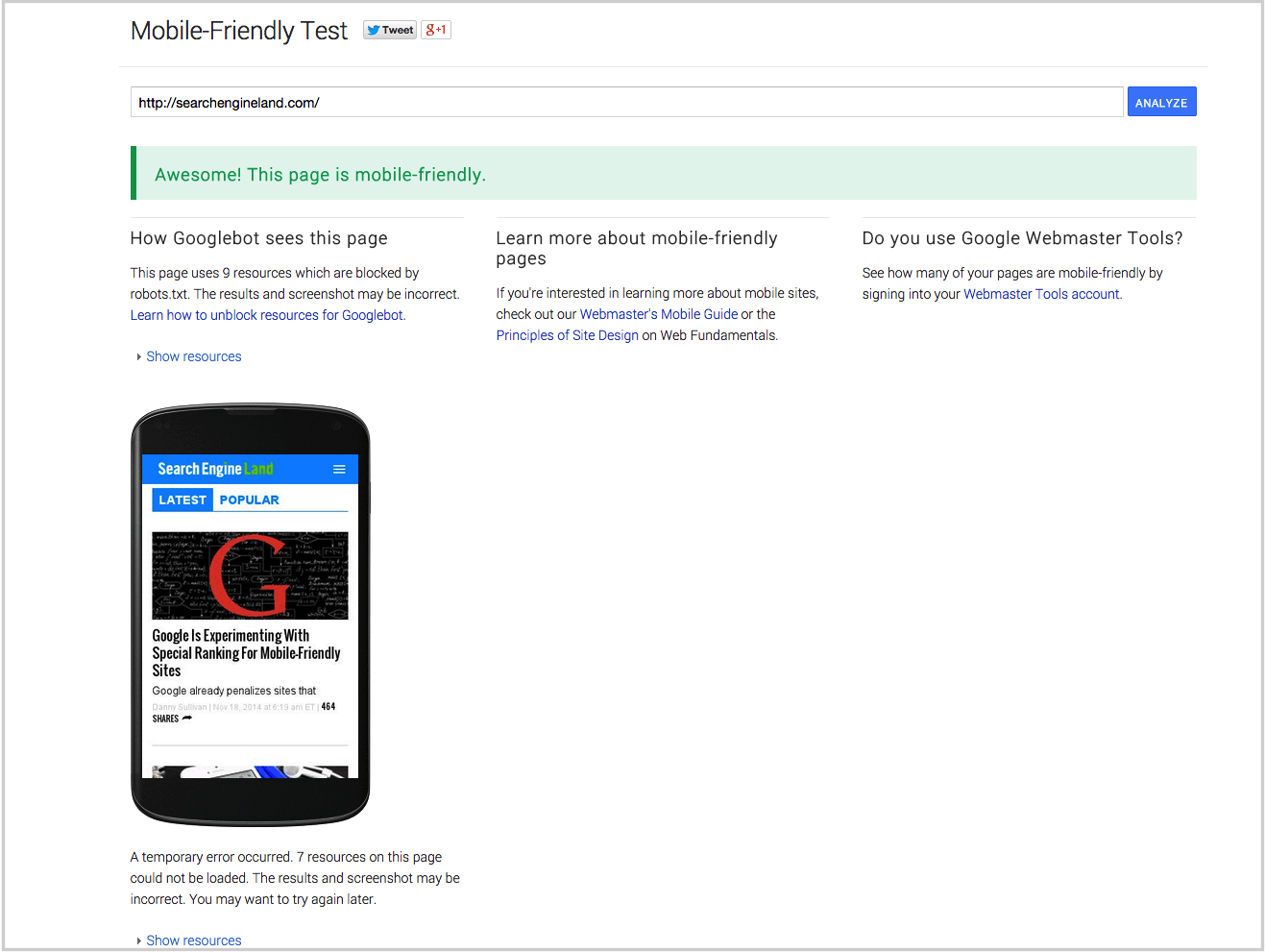 In general, if you have not yet optimized your website for mobile use, don’t panic but get started. It is never too late for good, user-friendly websites.