Yes, there are websites that beg the question: How the heck can they survive? The page is so poorly designed, no one can find it!

Good usability has become a factor in success. Websites need to be user-friendly to survive the competition. They must guarantee that their visitors can quickly and effectively achieve the goal that led them to the website. Because, in contrast with stationary retail trade, it doesn’t take much online to find an alternative, just one, or at most two or three clicks. 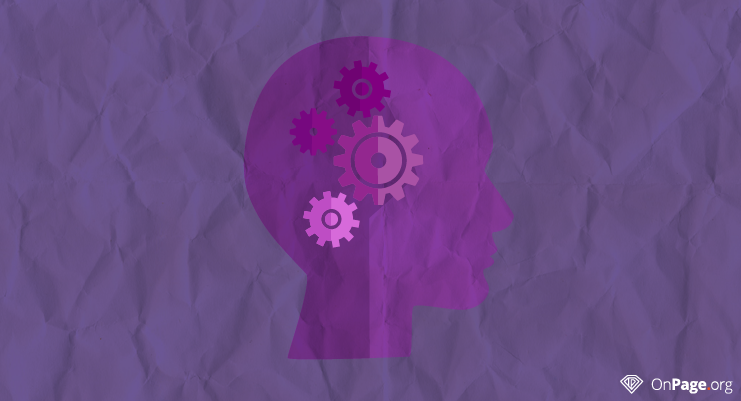 People as creatures of habit

It does not really pay for every company to redesign its website according to usability criteria, at least not all at once. Usability is certainly an important criterion for a customer when evaluating a shop ... but when do you, as a customer, evaluate a shop? Usually when you visit it the first time. When you first try to get a feel for the shop, and whether or not it is good and fulfills your needs.

Once you’ve decided on a shop, however, you don't give another thought as to whether it could function better in one way or another - whether there is a simpler, faster, more efficient way.

People are creatures of habit. We can get used to anything.

If, for example, you rearrange your kitchen, no matter how thought out and logical the new arrangement might be – you instinctively reach back to the place you’re used for the object to be. Sometimes for an entire week. Always without success. For example, I still duck in the spot in my guest room where a lamp used to hang until a couple of months ago.

And this can lead to problems.

The fine difference: When we value change – and when we don’t

When we visit a shop for the first time, whether it is in the digital or the analog world, we evaluate how the shop helps us to quickly achieve our goal. Usability is attractive – however, above all for new customers.

It is more difficult for online shops that generate sales primarily through established customers to ensure good usability, because their customers quickly get used to the set up and come to expect certain processes without even being aware of it. The shop, with all its defects and shortcomings, has grown close to their heart with time. If "small" updates are made that don't substantially affect their learned processes, this is no problem.

But often enough, there are website dinosaurs that have missed out on "being up to the current standard", as the saying goes. And it hasn’t really affected your customers.

These are the websites which you visit twice as a new customer: the first and the last time.

And when the operators of these websites realize that gaining new customers isn’t going as they had planned, they immediately think of a relaunch, naturally according to all the rules of usability. Unfortunately, this so much gain new customers as put off old ones.

Why the shit-storm is pre-programmed…

It’s one thing when you go into your kitchen, for example, looking for a pot, and then discover that you rearranged things the day before. And it’s your fault; you know where the pot went. You shrug your shoulders and take the pot out of the other cabinet.

But what if someone else moved the pot without letting you know about it beforehand? What if you go to your favorite online shop and can’t find anything anymore? This is aggravating — but bearable.

But what if, in addition, the online shop looks different than you expected – what would become of your favorite shop then? If the shopping experience involves a difficult search (not because it’s illogical, but rather because you’ve gotten used to another buying process), because it’s not the same as it was ... that’s really aggravating. And customers give full steam to their anger – and look for an alternative.

Not many online shops recognize the problem. They create a new design that’s objectively better than the old one – and it costs them customers, because it’s subjectively worse. What to do?

A simple solution – and neuromarketing

It's easy not to let things get this far. Through continual updates with small improvements, the user has a chance to get used to the changes. One step after another, as small as possible so they don't stand out. Then customers will forgive changes.

And customers will also forgive you if they can't find everything immediately because it’s still their shop, at least at its core.

But sometimes large changes are unavoidable. Because there wasn’t time before. Because other things seemed more important. Because the architecture no longer allows the changes desired. If it comes to this, you should gladly use the opportunity to make a sweeping change – and even this is actually not a problem if the customer doesn't lose the familiar feeling – security - after the relaunch.

Here’s where neuromarketing comes into play. The use of eye tracking for web optimization should by now be sufficiently known, but nevertheless it makes it possible to understand how users orient themselves on a website. Above all, by comparing the old and the new designs as well as new and loyal customers, you can see where existing customers could "make a wrong turn". This gives a first glance of where problems may lie.

However, if they were really familiar with the old design, they will make a lot of wrong turns.

A simple survey is not enough to recognize which wrong turns are bearable, which possibly could be taken as an improvement ("Oh, I didn’t expect that ... nicely done!"), and which bring negative effects and thus in the end turn customers away. Why? Because we know about the two or three large problems that bother us the most - but we forget many minor issues. Surveys are a good starting point and always reflect a part of the entire picture - but only a part...

By combining eye tracking with various physiological processes, for example EEG or measuring activity in the sympathetic system through the perspiration reaction of the hand (as is already in use in the US through lie detectors), we can discover which information the operator is processing, and how this information is working. Applied properly, you can learn which design elements of the new design are having a positive effect on the shopping experience, and where the changes are having a detrimental effect - and for the users every visual focus. In the best case, you can also gain very detailed information on where the redesign is fulfilling its purpose and where it still needs to be improved.

From experience, there are many minor issues that will deter the user at first, and a handful of larger effects that should be avoided. Depending on the preparatory work and the initial situation, it is sufficient to optimize the design according to user data or to carry out the redesign in several steps in order to allow the customer, even loyal existing customers, to adjust to the changes gently.

All without a shit-storm. 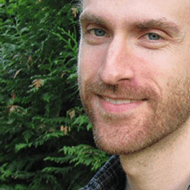 Benny B. Briesemeister completed his doctorate in neurocognitive psychology at the FU Berlin. Since 2011 he has been researching the link between neuro science and marketing. He was granted the title ”Neurotalent of the Year 2015“ by the NMSBA.

Tips for your Easter egg hunt - or how to discover hidden website potentials!