6 ways to use cognitive psychology to improve UX

Cognitive psychology refers to a psychology sub-discipline that explores internal mental processes. In this article, we examine how people consume and process online information, and offer 6 ways to improve your website UX accordingly.

While there have been many attempts to pin down the workings of the human brain, especially the subconscious, the way the human brain works remains largely a mystery. There are still no theories that would exhaustively describe its processes. In this article, our focus will be on computer modeling cognitive psychology. 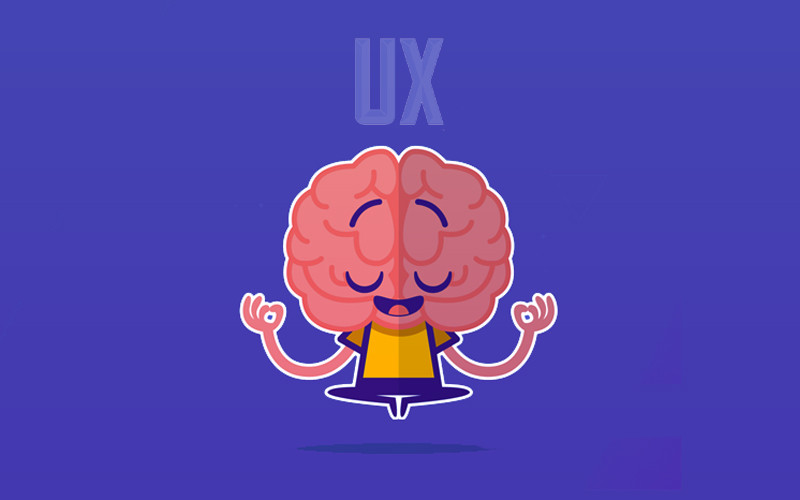 Cognitive psychology involves the study of the different brain processes that control perception, attention, creative thinking, memory, and problem-solving. Because of cognitive psychology’s descriptive nature of human behavior and the factors that precondition it, its benefits to UX design are pretty obvious.

Cognitive psychology is quite helpful in overcoming cognitive barriers and enhancing UX by improving usability, readability, navigation, and accessibility. The goal here is to create value and an unforgettable experience for the target user.

To investigate the hypothesis that people don’t remember details but instead remember general experiences, researchers from Brown University and Tufts University asked participants to draw a penny in a joint research initiative in the U.S. The tasks the participants were to complete included the following:

Given that the average person in the US uses pennies every day, they ought to know and describe exactly what it looks like. Yet, as the scientists found out, the participant’s performance in this experiment was abysmal. The researchers concluded that the only thing the participants consistently recognized with the penny was its value, not its features.

Why? Because of the human brain’s memory limitation, an extensively studied phenomenon in cognitive psychology. It is such tricks that designers can leverage when coming up with UX designs.

When a potential customer visits your business website for the first time, there are certain actions you hope they undertake upon arrival: you probably wish they explored the homepage for a certain amount of time and then moved to another page within your website based on the information they were looking for.

How long this unique customer will explore the homepage is highly dependent on the speed with which they can read and understand the information you’ve presented there.

Thus, if you want to help them quickly navigate the homepage and move on to the page with the information they need, you should design that homepage in a way that’s easy to find and understand.

This is why the retention theory comes in. The theory helps web designers optimize the information proportion on a certain page with the time spent there. According to this theory, users maintain focus for a very limited period of time.

Therefore, this focus must be harnessed and directed by removing anything on the page that could be an obstacle to the user’s navigation. Web designers leverage the retention theory to design the length of time a user should interact with a product.

Classical conditioning follows the action-reaction playbook. Also referred to as Pavlov’s conditioning, it is based on an experiment by a Russian physiologist called Ivan Pavlov, who taught a dog to expect food every time he rang the bell.

In humans, we are also naturally conditioned for certain actions: when our tongue dries up, we crave water; when our bellies rumble, we eat.

This phenomenon is applied to UX design in certain ways. For instance, on a website, when we click a “features” button, we expect to see more relevant information about the features of a certain product.

Web designers apply this principle to enhance navigation on a website. For instance, they can use certain sections and certain button colors to get the website visitor’s attention.

This explains why many CTA buttons use red: people tend to want to click red buttons because it catches their attention. On the other hand, blue has been found to cause a calming effect. It is why it is often used as a website background color.

According to cognitive psychology’s left-to-right theory, people, by and large, perceive and process information from left to right. Available research confirms it: a web user will spend 80% of his time viewing content on the left half of a page and only 20% on what’s on the other half.

Important to note however is that the same direction doesn’t apply to everyone – Arabic readers read from right to left, for example.

Leveraging this theory, web designers create mind maps in design; they create the order of items such that the most important items are placed at the far-left side of a web page.

It is for this reason that in the Western world, design conventions dictate placing important content at the far left of a web page as a way of maximizing users’ efficiency, and ultimately, increasing an organization’s profits.

Also referred to as the Hick-Hyman law, this cognitive psychology theory claims that the time it takes a person to decide is directly affected by how many choices they have. Researchers have proven it: when people receive multiple stimuli, their response to the stimuli will suffer delays.

As such, increasing the choices the person has will also increase the time they’ll need to decide. Given that a website visitor wants to find what they’re looking for in the shortest time possible, web designers leverage Hick’s law by creating a website experience that makes choosing easy.

Web designers should therefore avoid overwhelming the visitor by reducing the number of choices available and keeping the information consistent and logical.

The chameleon effect claims that everyone tends to mimic the feelings and emotions of others and that the behavior happens unconsciously (is unintentional).

Consider this: a friend says a certain word to you and moments later, you find yourself using the same word back to them. Or this: watching a horror movie late at night, you find yourself jumping at every noise and creak in your house, which would be a very different reaction from if you had watched a comedy.

Those reactions are unintentional and mimic the feelings and emotions you watched in the horror movie. Priming shapes people’s reactions and behaviors and is an effective shortcut allowing them to make decisions faster. It is an efficient persuasion tool employed extensively in advertising.

Web designers use this theory to create certain types of content intended to provoke specific emotions. The chameleon effect is commonly used in content marketing where writers include certain information in their introductions to provoke certain feelings and emotions towards achieving a specific goal, e.g. excitement or skepticism.

Psychology and UX design share a lot in common. For both, the overarching goal is to understand better humans’ patterns in cognition, customer needs, and how people make decisions.

Looking at the six theories we’ve discussed, it is quite evident that you can leverage cognitive psychology to create more successful website designs. Some of these theories will stop you from certain design types, while others will push you towards using certain other design types, all hoping to improve user experience. 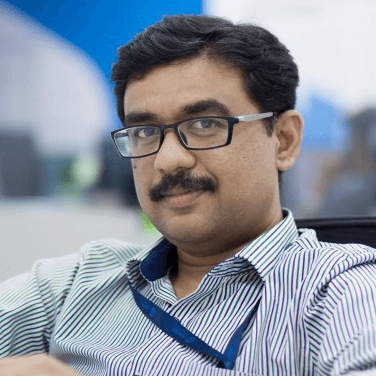 Rithesh Raghavan is the Director at Acodez, a Digital Agency in India. Having a rich experience of 15+ years in Digital Marketing, Rithesh loves to write up his thoughts on the latest trends and developments in the world of IT and software development.

Redirects: a beginner-friendly guide to changing URLs for SEO