Is Voice Search the Next Big Thing?

Google currently receives 64,000 search inquiries worldwide per second. But to be honest, who didn’t kind of expect this number? The incredibly large amount of data that they must have to process...

A thought arises: What would it be like if software could also process long questions? What would it be like if we could not only ask how the weather is, but also where the nearest Italian restaurant is that makes the best pasta? Or which online shop offers green pullovers, size medium, at the best price? Or what a ticket from Munich to Buxtehude costs, if you’re continuing on to Hamburg/Harburg on the bus?

Until now, the search command was usually entered on a laptop or smartphone and was fairly brief. In the future, we will use our digital assistants verbally much more frequently. Search inquiries or commands will then also be more detailed than they were before. The total number of Google search inquiries will again increase more than we can imagine.

Amazon Echo, Google Home, Microsoft Cortana or Apple Siri - The centerpieces of this development to artificial intelligence by means of digital assistants are small, pillar-like devices that are placed in the middle of a room and that can clearly recognize our voices even with background noise such as music or loud conversations.

What does Voice Search mean?

A glimpse into the wiki for OnPage.org shows clarifies the idea behind Voice Search: "Voice Search is a special search function from Google Inc. that makes it possible to start Google search inquiries using voice input. Google Voice Search was released in 2011. In the beginning, it was only for Google.com and only available in English. In October 2012, an app for mobile Apple devices was released. With the Voice Search for smartphones and tablets, Google strove to compete with Apple’s Siri."

Voice Search 2017 already differentiates itself from that of 2011 a great deal, thanks to its handlings. At that time, it was optimized for use with stationary Google searches via PC or laptop and very little for mobile devices. Today, in addition to mobile devices, we have several suppliers of stationary devices, which are equipped with apps (or as Amazon calls them: skills), and which greatly increase the scope of the function of Amazon Echo, for example.

Currently there are over 8,000 skills that are usable for products covered by Alexa. Worldwide, over 20% of mobile internet users use Voice Search (more than half of 13- to 18-year-olds, as Global Web Index recently established. At the same time, speech recognition has steadily improved over the past few years.

“Today, Google’s speech recognition error rate is only 8%, down from ~25% just two short years ago. As a result, they’ve seen people use more natural sentences instead of query language, such as “What’s the weather like in Paris?” vs. “weather Paris.”” (Source)

Search assistants such as Siri, Alexa, and Cortana function through so-called Natural Language Processing and use speech recognition programs. For this reason, they number among KI tools. Since the introduction of Apple’s Siri in 2011, speech search functions are by now available on 3.9 billion Apple, Android, and Windows devices. Through its wide distribution, Voice Search is today one of the most well-known and most-used KI technologies. 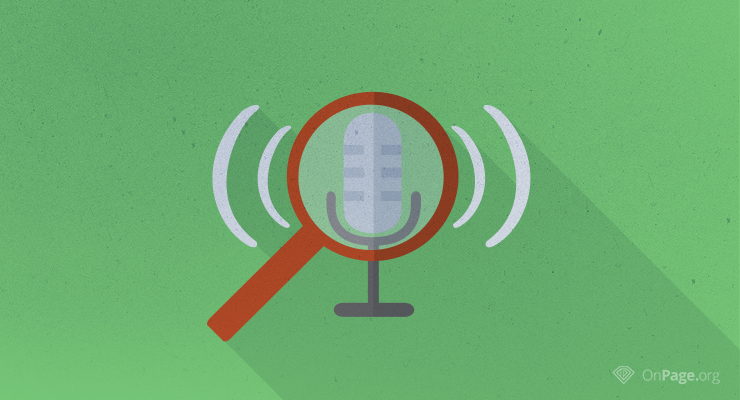 As far as search results are concerned, it must be added that in contrast to display-based searches, todays Voice Search can only deliver one search result, as with Amazon Echo. In doing so, the source is named. Theoretically, it should be the search result with the greatest relevance for the user, but that has not always been the case.

The advantages of digital and smart assistants supported by artificial intelligence are obvious: more data, more personalization, and long-term better targeting of advertising. Apart from this, Amazons forays in Voice Search and Smart Home appear to have been lucrative.

“Echo and Echo Dot were the best-selling products across Amazon this year,” sagte Jeff Wilke, CEO Worldwide Consumer, Amazon. “Despite our best efforts and ramped-up production, we still had trouble keeping them in stock.” (Source)

In 2016, it is estimated that alone sold around 5 million Echos. In the meantime, the idea of integrating a "paid search" into Alexa is being widely advanced.

For Google’s product Google Home, it seems to be less about the sale of its smart assistant and much more about using opportunities and generating information from the entire Google environment available through Voice Search, as CEO Sundar Pichai confirms.

Upon closer inspection, the multiplicity of Alexa & Co. with regard to the skills or apps appears not to offer any disadvantages.

“But an analysis of the way people use Alexa and and Google’s Assistant platforms shows that third-party apps aren’t too well used, nor particularly sticky.” (Source)

Around 70% of Alexa skills show one or no reviews, as was recently recognized. If this is true, from a brand point of view, one should concentrate on customer experience with a multitude of apps or skills that are relevant for daily use. This can already be seen through mobile apps on smartphones. Also, in general, only a small portion of available apps are used on a daily or regular basis.

When users of Amazon Echo are asked what they ask Alexa most frequently, they answer that they most frequently ask about the weather or the news. Cooking or music is also popular. The intelligent networking of your entire house seems to be a further interesting factor. Conceivable for the future is, of course, the integration of messengers such as WhatsApp, Facebook Messenger, etc. in which more and more people can communicate with each other.

The interesting thing about Amazon Echo is that the product had a breakthrough in this year’s CES without having its own stand and kept Google Home at bay. As of this week (KW 7) in Germany, Amazon Echo is available for general purchase.

A question that, until now, has been secondary is the question of data protection. It is not "sufficiently understood to what degree and where the information collected is processed", the federal data security engineer Andrea Voßhoff criticized, for example, after the start of sales of Amazon models in Germany.

A healthy skepticism is certainly appropriate; however, this does not deter people from wanting to have it. Amazon Echo, with its Alexa software, is new, sexy, and Amazon itself calls it a test. 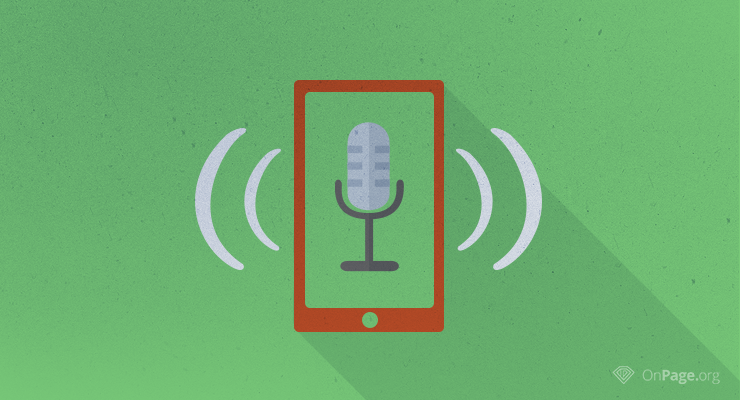 The direction is clear and the motto could be: "Taking part is everything".

Voice-controlled assistants are having a moment. But there may be an intriguing wrinkle that their makers have to smooth out: users don’t seem to be using many apps. (Source)

To address this issue and to increase the various skills, it is speculated that Amazon will integrate a touch screen in the next generation of Amazon Echo. The advantage would be an increase in total use as well as the possibility to send push notifications to the user for Amazon and its partners, which will clearly increase interactions.

Today, many manufacturers want to penetrate the arena that Google and Amazon have long dominated. In the end, both companies are concerned with bringing the customer experience to a new level, because they take this seriously. For them, this has absolute priority.

Andreas Schneble, Director Digital Marketing & Social Media for akom360, states: "Digital assistants that react to speech inquiries such as Cortana from Microsoft, Siri from Apple, or Alexa from Amazon are evolving with regard to the preferred means of entering search inquiries. They are new touch points in the customer journey. Therefore, marketing decisions must, above all, strive for the best possible customer experience with their brands."

From a marketing perspective, Voice Search has the power to connect and substantially strengthen the focus on the customer journey: more and more individual, valuable data will be collected that gives information about the interests, habits, purchases, or tastes of individuals. Questions to ask are: How are digital and smart assistants perceived? Where do points of reference for your own brands arise during the customer journey? How can the customer experience continue to be optimized?

Moreover, the current (stationary) protagonists of Voice Search, Amazon Echo with Alexa, and Google Home with Assistant, offer an extraordinary added value: they unite various processes and specifications of users in their daily business and substantially simplify and integrate them into their platforms.

However, in Germany, new technologies are viewed with more suspicion than in other countries. One can hope that this will change at some point in time, but until then...

Of course, users of Amazon Echo, Google Home, etc. are uncertain about some things, not least how the great amount of data and information will be processed. First and foremost, however, comes the question: is my data secure? This question can certainly be answered with "yes", if also with the limitation that a) the data is not processed on servers located in Germany and there is no such thing as 100% secure. Amazon Echo, Google Home, & Co. will sooner or later be fully integrated into the daily lives of many people and will be as common then as smartphones are today. 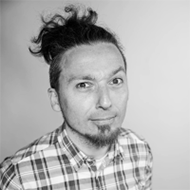 Online Shops and Voice Search – Music of the Future or an Urgent Need for Action?

How to Profit from Voice Interactions