Why German and US seeding differ

No content strategy can be successful without good seeding. And a look beyond the country’s borders shows that every market has its own rules.

In international marketing conferences, you often hear that our colleagues in the US have astonishingly managed to achieve fast seeding success through relatively simple content strategies such as simple infographics. They rarely do more than just send a classic press release to media contact partners via mailing lists. The content is then adopted by large multipliers and seems to spread like wildfire.

While this works so easily in the US, the German market requires a totally different approach. But what exactly is the difference between seeding on the US market and seeding in Germany? 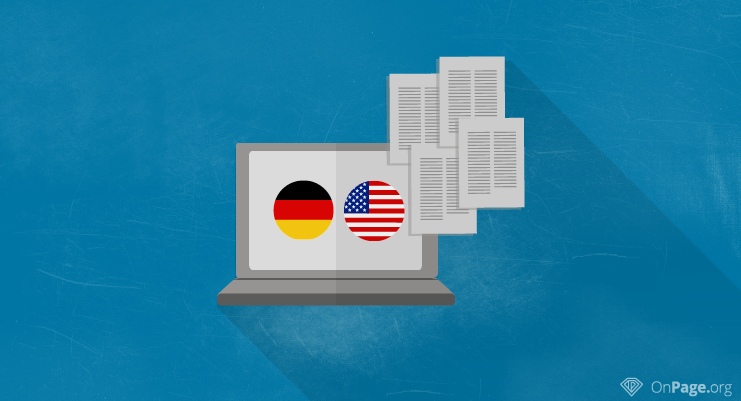 Viral portals and social news websites like Buzzfeed, Upworthy, or Mashable, which make it possible to spread content to a large target group quickly, face greater challenges in Germany than in the US. In the US, they are among the most important multipliers of visual content. halloweencostumes.com is one good example: Shortly before the cinema release of “The Wolverine”, the online shop produced an infographic that simply depicted the evolution of the superhero from the beginning to the present. Within no time, this infographic was linked on many large viral portals, including Buzzfeed, and ended up being a great seeding success. 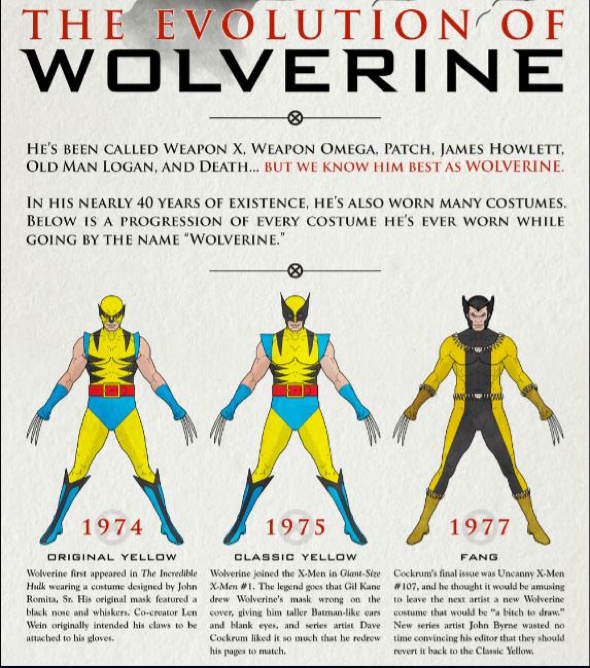 So far so good. Such quick success is however hard to imagine in Germany due to these two factors:

German users are skeptical towards many aspects of digitization and are already used to a clear separation of entertainment and information. Thus, it is not uncommon to hear the aforementioned portals being described as "dubious viral spins" since they often take up viral hits and publish articles that do not necessarily meet the standards of good journalism. In this context, this can very easily be regarded as "click baiting".

Pure click baiting often leads to a high number of unique visitors but does not help form a strong fan base, which is more important for long-term seeding success. For instance, Buzzfeed Germany has over 290,000 Facebook Likes but still enjoys a relatively low interaction rate. At the same time, the integrated links are often dubious and polemical, something that can be disadvantageous to the content can even lead an unnecessary drop in ratings. In addition, there is always the risk of Facebook changing its algorithm regarding its news feeds with the aim to penalize click baiters.

Although "The Wolverine" infographic is not a classic click bait, it is certainly one of the viral hits that are gladly adopted by Buzzfeed & Co. Its long-term information potential is clear. It is about pure fan knowledge that is neither needed to understand the movie nor relevant for a large target group.

To make matters worse, the graphic contains a significant amount of text that is hard to read thus making the infographic unclear. Users must first zoom in if they want to read the text - an unnecessary hurdle in terms of willingness to interact with the graphic. 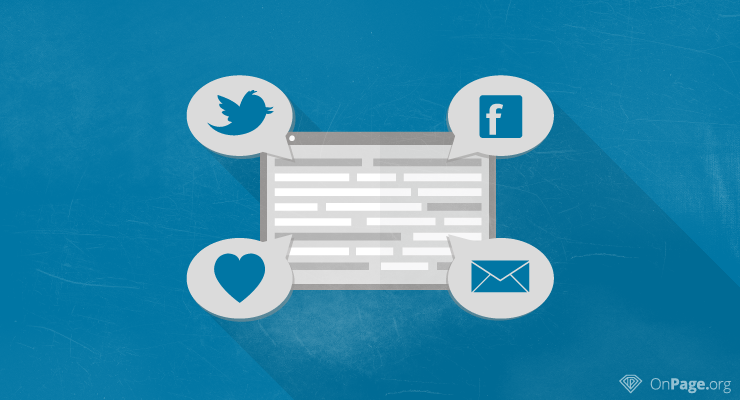 In Germany, the role of viral portals and social news websites is rather taken up by online established media brands such as Bild and Focus. Both enjoy a huge number of clicks and high interaction rates, both in social networks and comment columns.

When compared to Buzzfeed and the like, they bring a decisive advantage to the German market: The reputation and standing of a media brand that is well-known for decades. A glance at the media that have the highest social media appeal confirms that the top places are taken by print and TV brands. However, since this entails classical editing with a clear thematic focus and a wide target group, it is almost impossible for them to ever pick up an infographic, unless it is a graphical representation of statistical data from a representative study.

2. Skepticism and the commercial way of thinking by bloggers

The general distrust for foreign content is also dominant in the German blogosphere. The hope for a risk mentality in this case is almost in vain. Blog owners rarely let themselves be inspired by viral portals and are rather critical of dubious sources. The threshold to share or link third-party content is correspondingly high since the greatest good of journalists is their credibility. And this can be tainted very easily.

Compared to the English-speaking environment, German bloggers are often solitaries who are too focused on themselves. If they ever get to share foreign content, it is often at a fee since most of them are extremely profit-oriented.

Creating an advantage out of a disadvantage

The high standards of German users and multipliers regarding foreign content can also prove to be an advantage: If you heed the skepticism of journalists, experts, and users and opt to react individually to their needs, your chances of multiplying your own content will increase significantly. Here, the content development objectives should be set to target the specific needs of the German market.

The crux of the matter in every content strategy lies in the choice of an appropriate format. While infographics, videos, and memes are quite effective in the US, one’s own content is still considered to be more serious than audio-visual content in Germany. Especially when it comes to publications by established technical authors.

This unwritten law can be exploited by using an e-book. As much as the use of e-books as a content marketing strategy is by no means a new invention, it is still the "how" that counts. Many e-books are way too close to the product or not up to the standards and not informative enough. Even when e-books are recommended by marketing managers, it still comes down to editorial projects that must be supervised by qualified personnel. If socially relevant topics are handled by renowned authors, e-books become important for journalists and organizations as well. The expert status of the author is an important factor for the credibility of multipliers and can be decisive when it comes to sharing of content.

A good example in this case is the campaign by "Sonne und Strand", a tour operator that mainly deals with the rental of holiday homes. Rather than focusing on a regional issue, the Danish company produced an e-book on underwater photography. This enabled the company to win over the heart of Herbert Frei, a renowned author with extensive experience in underwater photography and who enjoys an expert status thanks to his numerous publications in the diving scene.

The result was a comprehensive, informative e-book that provides an extensive insight into the topic as well as offers tips for both beginners and experts. Furthermore, underwater photography also deals with ever-green content that is not subject to seasonal fluctuations and will always remain interesting in a holiday home as well as for domestic pools. 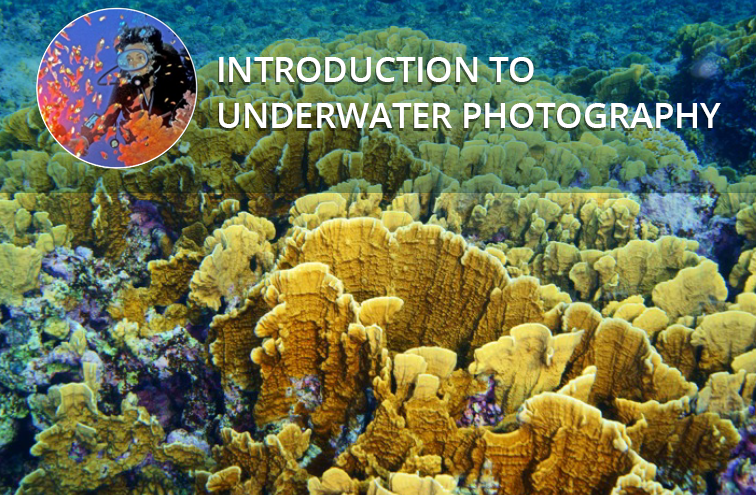 Tip: Other traditional, "serious" formats can also be exploited for successful seeding. For example, you can take advantage of the orientation of different events that can be adopted by a local and regional press depending on your thematic focus. A public podium discussion on a significant topic with field specialists and experts is definitely interesting for journalists and editors. You can also integrate student competitions in order to reach higher education institutions. This list can go on and on. The key thing is to focus on serious content and field experts.

The "how" also plays a key role when it comes to the adopted approach. Conventional seeding tools, such as Buzzsumo from the US, particularly make it easy to send mass emails and set a high significance for social signals in Germany. Here, much more than just a couple of Tweets and Facebook messages is needed for one to reach key multipliers. 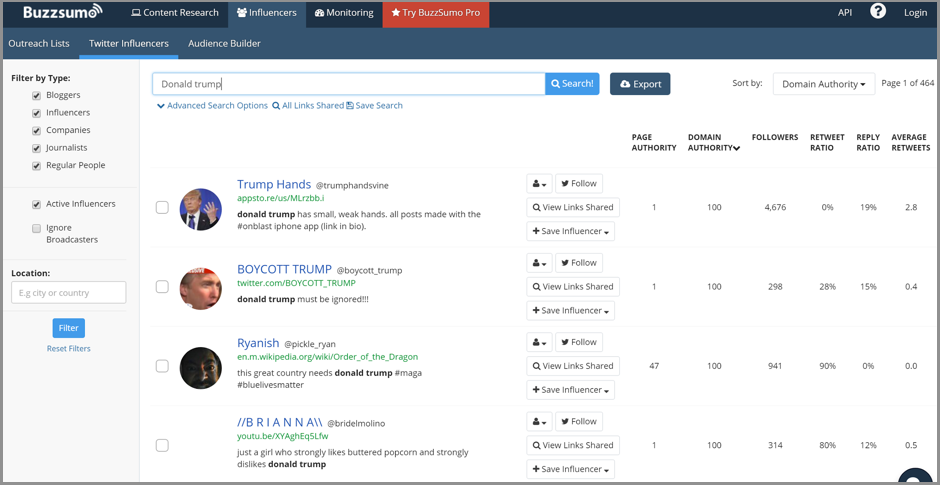 It is much better if seeding is run by communications experts such as experienced PR specialists or former journalists. Rather than using email-based tools, phone-based CRM solutions that are based on Close.io, etc. should be adopted instead. 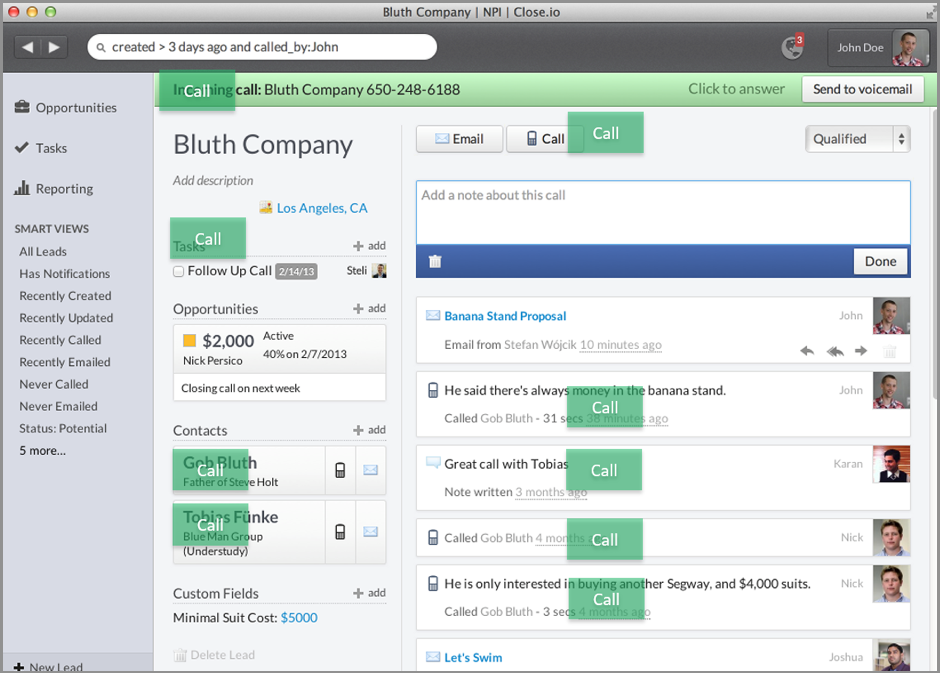 These allow for a personalized approach of relevant multipliers, which is much more effective than simply sending of mass emails. Journalists receive an average of 54 press releases per day. This rarely leaves any time for them to go through all emails in detail. With phone calls, you have a better opportunity to present the specifics of your own content, thus enabling you to respond to any inquiries or skepticism as well as establish personal contacts.

After having analyzed 300 seeding campaigns, we arrived at the conclusion that 65% of all publications resulted from telephone contacts whereas the remaining 35% were through pure email exchange.
Of course there are also multipliers who prefer to be contacted only via email. Experience shows that this is often the case with large news and tech magazines. But for the majority, phone contact on a personal level is certainly more effective. This allows you to better target the information needs of the multipliers and establish a personal relationship.

The American seeding model may be quite tempting due to its simplicity, but many success models cannot simply be transferred to other countries directly, even though there are a few good examples of entertaining infographics and audio-visual content that have been successful in Germany.

My experience from the evaluation of over 300 successful seeding campaigns clearly shows that these were mere exceptions. If you want to enjoy long-term seeding success, you should be well familiar with the practices/conditions of your market and take these into account in the content production. The alleged hurdles faced by German multipliers – general distrust of foreign content, strong focus on serous content – may prove to be an advantage. Once you are successful with sophisticated content and optimal format, it becomes relatively easy for you to establish yourself as a credible partner and will also be deemed trustworthy by multipliers in the future. 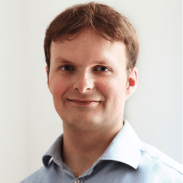 Fionn Kientzler is managing partner at the content marketing agency Suxeedo and a content marketing lecturer at Ludwig Maximilians University in Munich. Since its establishment, Suxeedo has implemented more than 300 successful seeding campaigns for Germanys biggest internet platforms, including DAX and Fortune 500 companies. In addition to his work at Suxeedo and LMU, Fionn speaks at conferences, like the Content World Forum and CMCX, on topics such as seeding and content marketing.