Why Prioritizing Mobile Browsing Will Help Your Business Get Ahead

If the decision-makers at your company are only now starting to get the idea that responsive design is the “in” thing, they’re already a bit behind because Google has been singing the praises of this idea for a while now. At least for a couple of years.

When we say “responsive” we simply mean a website that is designed to look good on any device that a visitor happens to be using.

In other words, the site’s code allows it to detect the device being used and render it to look great on any screen size. With more than 52% of global internet traffic taking place on mobile devices, and that includes numerous shoppers with money to spend, it makes sense to prioritize your website to capture as much of this audience as possible.

As a consumer, what do you do when you’ve got your nose pressed against your smartphone screen (in the midst of a buying frenzy) and run across a website that renders like a kindergarten art project?

You keep on going, that’s what. And for that site, they just wasted marketing dollars on a potential mobile commerce customer they could have had.

For non-responsive sites the world over, this scenario plays out non-stop. Whatever demographic you're after, except maybe the over-105 or under-5 crowd, you can calculate that money spent to attract buyers is wasted on over half of the crowd because they won’t dally more than three seconds on a non-responsive site before they realize it’s a waste of their time and maybe even dangerous.

The unfortunate reality is that old sites not built on new responsive foundations tend to be less secure than their newfangled counterparts. You’ve likely at least heard the word ransomware. These destructive attacks are on the rise with one estimate that losses will equal $6 trillion annually by 2021. Your old site is not going to be able to fight off one of the attacks that occur every 40 seconds forever, and nothing destroys a marketing plan like a big, flashing warning that your network has been compromised and your data held hostage.

Worse is when a visitor accesses your infected site, becomes a victim of a drive-by downloading, and ends up having their mobile data infected or stolen. It’s just one of many reasons why investing in online mobile backup is just as critical as investing in computer backup systems as well. Yes, even an innocent bystander can become involved in a malware attack as a consequence of visiting the wrong site at the wrong time.

To put this in more positive terms, converting your site to be more responsive is a way to instantly increase the efficiency of your marketing department efforts. Not that retooling a site is always a quick, easy matter. It depends on how old and behind the times your site happens to be.

Granted, turning a non-responsive site responsive isn’t always cheap, but that global traffic percentage is only going to go up. In a decade, we might be looking at 75% of all traffic going through mobile devices, if not more. At that point, non-responsive sites will only be found in the Smithsonian next to the dinosaur exhibit. Taking action to ensure that your online business is mobile optimized with strategies such as Ryte’s Mobile Crawl feature, which can help ensure your business website is mobile-friendly so your customers will be happy. The Mobile Crawl allows you to analyze your mobile website to quickly identify performance issues before your customers are turned away.

Next, we’ll cover the top ways why prioritizing mobile browsing can help your business get ahead:

Save Money for Your Business

While we’ve mentioned the idea of using two separate websites, one for the desktop/laptop crowd and the other for mobile devices, this is not an ideal solution and not one to plan on for the long run.

The bottom line is you're wasting money maintaining separate sites, especially when a single responsive site will look good on all devices, even the stodgy old desktop, and provide much better security all the way around. So the ultimate goal is to get rid of the non-responsive site as soon as possible.

Unfortunately, retail business owners too often forget that mobile accessibility means that it should be able to be used by those with disabilities. 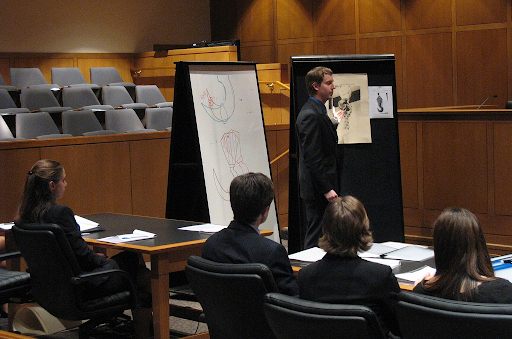 In recent years, the courts have sided with the blind in several cases. This landmark Supreme Court case found that blind site visitors had legal standing to sue if a retailer’s website was not accessible.

In another case, Target ended up settling a similar lawsuit out of court to the tune of $6 million. This was a costly mistake that could have been avoided by building accessibility into their site from the beginning. While this might be a more expensive option, it likely will cost substantially less than the settlement.

And it’s not just the private sector feeling the legal heat. Lawsuits alleging federal websites as not adequately accessible tripled in 2018. The bottom line is that those with disabilities aren’t going to sit idly by (and they shouldn’t) while the online world leaves them behind. Not when the technology exists to open the internet up for everyone.

Depending on what you do with your website, continuing to maintain only a non-responsive version could get you into hot legal water. In almost all cases, this is something you’d be better off avoiding.

Happy customers tend to spend more money. One of the best ways to create an unhappy customer is to send them to a version of your website that requires scrolling and zooming. Remember those bad old days from not so long ago?

You’ve probably noticed that not very many big-league websites make you do that anymore. Elements and features expand or squeeze themselves into the space provided.

To circle back to the security topic (because it is front and center in today’s online world), there is a growing contingent of mobile users who only access the internet through a particularly chosen secure browser. Believe it or not, but most of the popular web browsers out there don’t care about your privacy or online security. Furthermore, if you think your old website looks bad on a mobile device, wait until you see it through the eyes of a browser tuned to recognize and avoid shoddy site construction.

Here’s the thing. We’ve come to the point in online evolution that your company image will suffer if your site looks bad on mobile. You’ve got to fix that and do it fast because you’re losing out on revenue every second that passes.

The question you have to ask yourself is whether it makes more financial sense to rebuild your old site or create an entirely new one from scratch? Only a consultation with your design and development team can decide that. You might be better served to get a simple but responsive site up quickly and add onto it as you go.

You’ve heard of Google, right? It’s that little search engine outfit that sort of took over the internet a while back. Back in 2015, Google tweaked their search engine algorithm so that mobile-friendliness became part of the equation when it came to producing search engine results.

A non-responsive website will result in a drop in search engine ranking. For any business with a strong online component, that is the kiss of death. Taken cumulatively, all these points should provide sufficient motivation to stop procrastinating and get responsive. 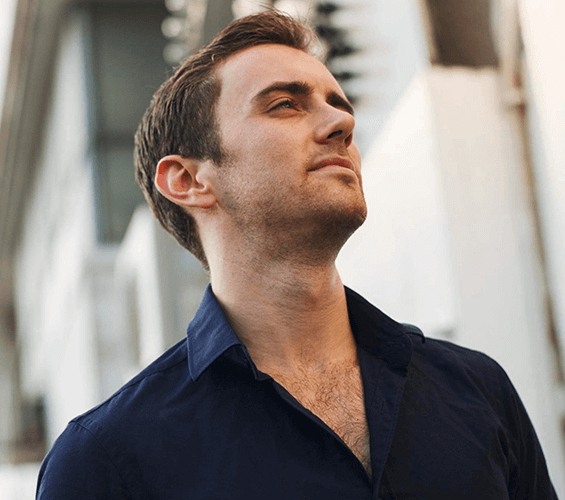 Dan Fries is an entrepreneur, investor, and writer who teaches bootstrapped entrepreneurs and business owners how to prepare for a better exit and make better long term financial decisions.